We mourn the passing of Philip M. Epstein, founding partner of Epstein Cole LLP, who passed away peacefully at home, surrounded by family, on April 4, 2021.

Phil founded this firm in 1978 with Ken Cole.  For those who "toiled in the vineyards of matrimonial discord" with Phil, the sense of loss with his passing is tempered by the privilege we feel to have worked alongside someone who has had such an indelible and profound impact on so many in the areas of family law and dispute resolution.

Phil's enduring legacy at this firm derives from his unwavering instinct to promote and support the careers and personal aspirations of all of its members.  While the firm has grown over the years, the robust culture of mentoring and mutual respect has never been lost and ensures that our reputation for excellence is underwritten and celebrated by all of our members.

Phil's lifelong acts of service and generosity, public, private and anonymous, have been his Golden Fleece against enmity and envy.  His kindness,  sense of humour, and ability to relate to anyone made him instantly likeable and ultimately so beloved.

It is with profound gratitude that we had the chance to celebrate his life and career with his colleagues, friends and family with a live video tribute last August.  Phil was very humbled by the kind words and wishes following his retirement – he read every single email he received and responded to as many as he could.

Phil will be cherished by those who have had the opportunity to know and work with him, and admired for his body of work for generations to come. 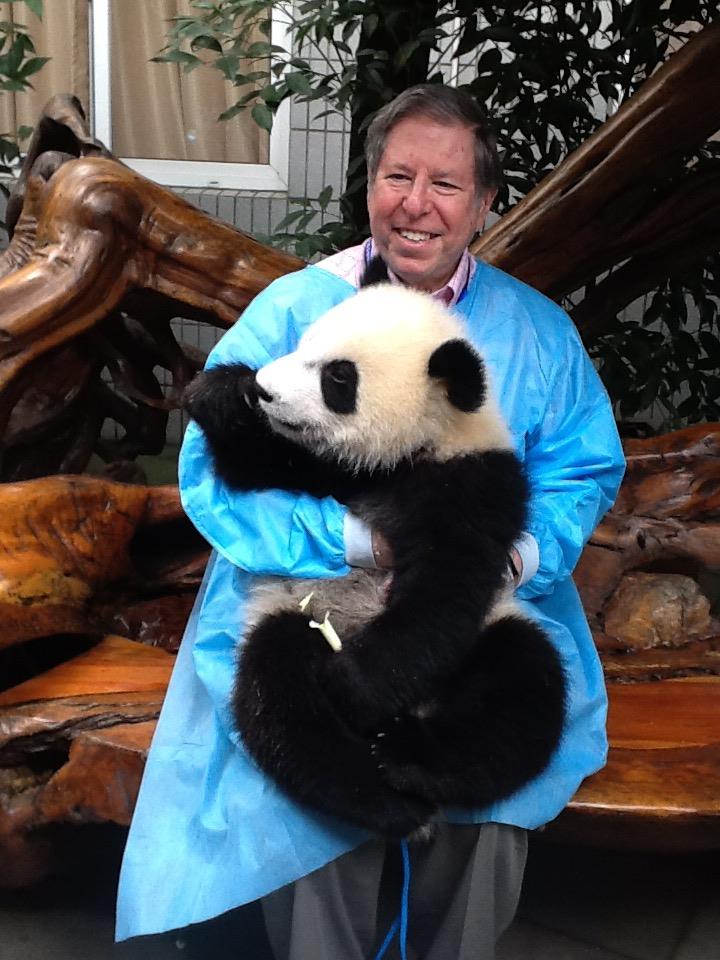